Since joining OMNIPLAN after graduation, Gabriel has brought exciting energy to the multi-family sector. Born and raised in Dallas, Texas. He is a first-generation American with family in Mexico and Israel. His strive for professional and architectural excellence began at a young age through his Lego and building blocks addictions which turned into a passion of curiosity. Following his mother's own professional steps in the interior design and construction industry, Gabriel became exposed to field work and observation at a very young age which assists him on a daily basis. His interest in civic and public design provokes questions that are often overseen as unimportant or too ugly to be design. Gabriel has a long-term relationship with his 1974 Volkswagen Beetle named Beth which he has been restoring from the ground up. Before joining OMNIPLAN, Gabriel received his Bachelor of Architecture from the University of Texas at Austin where he received multiple design excellence awards and participated in a non-profit design-build studio benefiting the Girl Scouts of San Jacinto Council in Galveston, TX. He is fluent in Hebrew and Spanish. 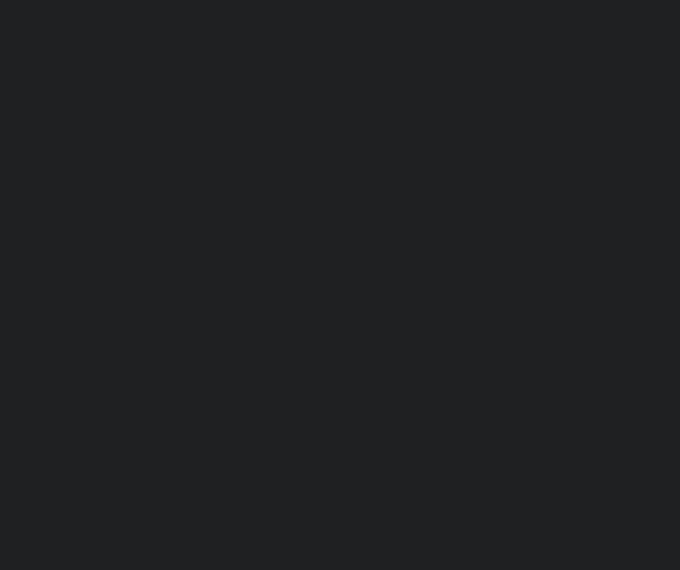 Bachelor of Architecture
University of Texas